Canadian public pension funds and public sector pension plans are regarded as some of the best in the world. For that reason, the World Bank Group released a study today that details why our model and others are so successful and why they are worth copying in other parts of the world.

The World Bank Group says it will use the report to help strengthen retirement security in emerging economies and to increase discussion about successful pension models in Canada. 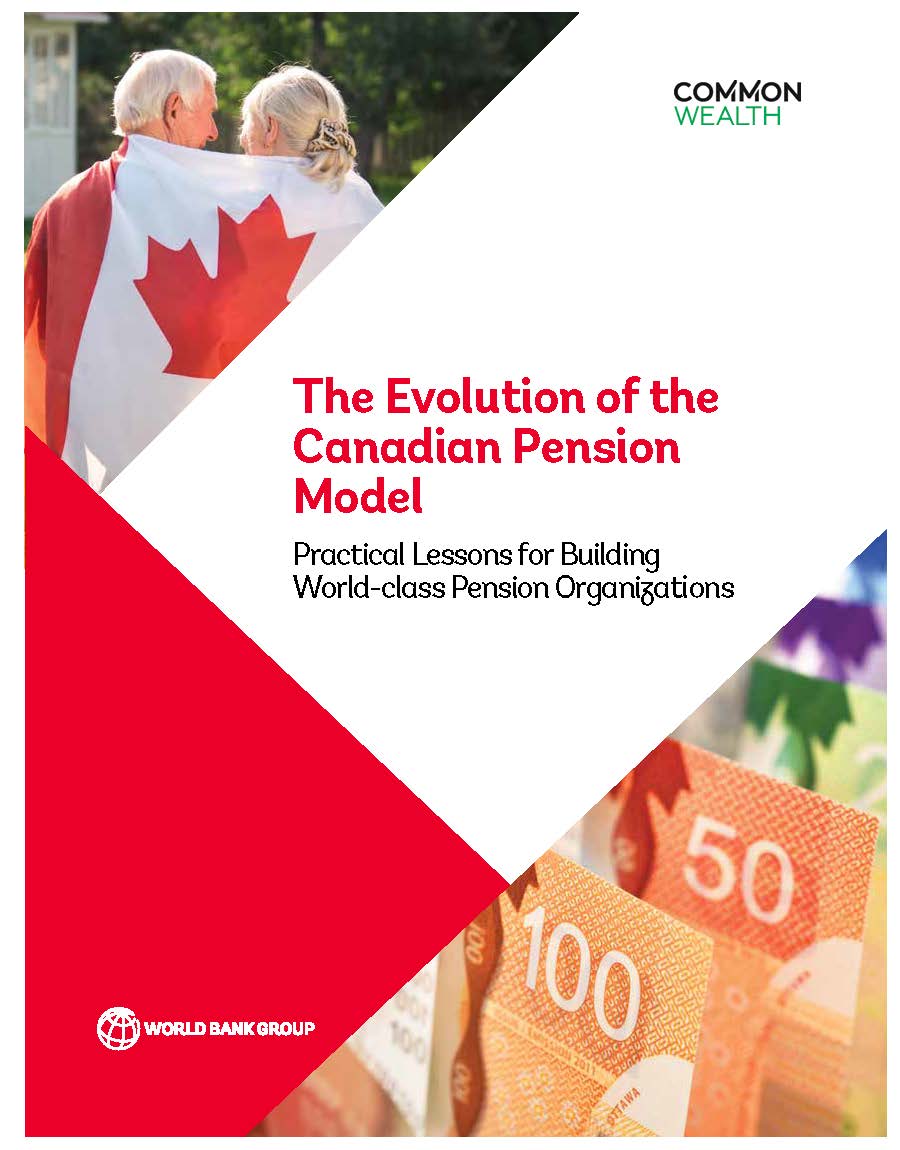 The report focuses on the success factors found in studying four top pension funds in Canada, including LAPP’s investment manager, Alberta Investment Management Corporation (AIMCo). The report covers the “essential components of pension plan organizations” and is based on interviews with CEOs of some successful pension plans and pension fund in Canada, including AIMCo CEO, Kevin Uebelein and our own Chris Brown, President and CEO of Alberta Local Authorities Pension Plan Corp. (ALAPP Corp.)

“The World Bank Group study is an important reminder to Canadians that public sector, defined benefit pensions in Canada are very successful and highly-regarded in other parts of the world as successful models worth emulating,” says Brown.

“Sometimes the true value of our plans are underestimated at home, both in Canada and in Alberta, because of misinformation campaigns that seek to fuel pension envy and spread inaccuracies about the cost and sustainability of these superior retirement income models.

"This report identifies all the factors that make these pensions a success, including the importance of independence from government in the managing of these funds and the need for collaborations between important stakeholders like our plan sponsors, our boards and our partners in the delivery of pensions,” says Brown.

The report covers all aspects of pension plan organizations including governance, people and organization, investments, administration, plan design and funding, and regulation and public policy – and presents a four-phase framework for the evolution of pensions. It includes case studies done on AIMCo and three other pension funds/plans including: Healthcare of Ontario Pension Plan (HOOP), Caisse de dépôt et placement du Québec (CDPQ) and OPTrust.

According to the World Bank Group there are 14 key lessons that can be learned by the evolution (trials and successes) of these pension plans and funds. The report also draws out a number of success factors including:

This report aims to document the emergence and evolution of this “Canadian model”, distilling practical lessons for stakeholders in emerging economies working to improve their pension arrangements and retirement systems, says Joaquim Levy, Managing Director and Chief Financial Officer, WBG, and Christine Hogan, Executive Director for Canada, Ireland and the Caribbean, WGB.